What does it take to be called the "Citizen Kane of bad movies"? The Room by Tommy Wiseau apparently has it all! Johnny is a successful banker who lives happily in a San Francisco townhouse with his fiancée, Lisa. One day, inexplicably, she gets bored of him and decides to seduce Johnny's best friend, Mark. From there, nothing will be the same again.

Originally shown only in a limited number of California theatres, 'The Room' quickly developed a cult following as fans found humour in the film's bizarre storytelling, questionable acting and various technical and narrative flaws. In addition to being rife with continuity errors, the film has several plots, subplots and character details whose inconsistencies have been noted by critics and audiences. Plots are introduced, then instantly abandoned... Within a decade of its premiere, the film was selling out showings around the United States and had inspired a video game, book, and travelling stage show and recently enjoyed it's 10 year anniversary!

As IMDB.com says... Nothing, including your life, will ever be the same again after experiencing this film... 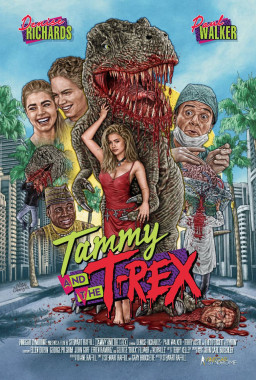 Tammy and the T Rex 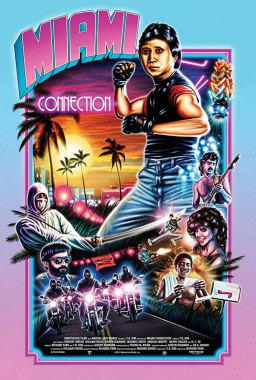